Prime Minister Jacinda Ardern today gave a formal and unreserved apology on behalf of the government for the Dawn Raids which she said left Pacific communities feeling "targeted and terrorised".

Prime Minister Jacinda Ardern today gave a formal and unreserved apology on behalf of the government for the Dawn Raids which she said left Pacific communities feeling "targeted and terrorised".

Ardern delivered the speech as part of a three and a half hour ceremony in front of more than 1000 people at the Auckland Town Hall.

She said the raids to find, convict and deport overstayers often took place late at night or early in the morning and were said to involve harsh verbal and physical treatment.

"Today I offer, on behalf of the government, a formal and unreserved apology to Pacific communities for the discriminatory implementation of immigration laws that

"Residents in those homes were woken abruptly, physically removed from their beds and forced into police vans to be taken for questioning.

"Some were hauled to the police station to appear in court the next day barefoot, in pyjamas or in clothes loaned to them in the holding cells; others were wrongfully detained." 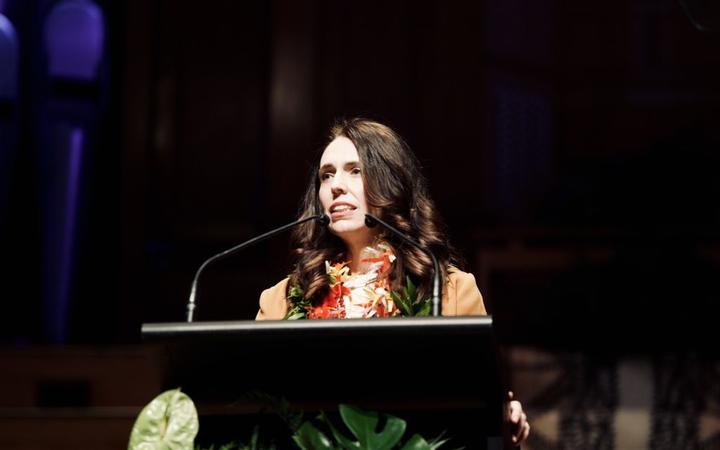 Protests from the youth group the Polynesian Panthers, coupled with the increasingly negative public reaction led to the end of the Dawn Raids in 1976, Ardern said.

She said following an inquiry in 1986 it was found that although Pacific people only represented about a third of overstayers, they represented 86 percent of prosecutions.

"The government expresses its sorrow, remorse, and regret that the Dawn Raids and random police checks occurred and that these actions were ever considered appropriate," Ardern said.

"Our government conveys to the future generations of Aotearoa that the past actions of the Crown were wrong, and that the treatment of your ancestors was wrong. We convey to you our deepest and sincerest apology."

She said nearly 50 years after the Dawn Raids the wounds are still deep and the government recognises that no gestures can mend this hurt.

Ardern said the government will provide $2.1 million in education scholarships and fellowships to Pacific communities in New Zealand.

Ardern acknowledged all those who were directly affected by the Dawn Raids and those who continue to suffer as a result of them.

"It is my sincere hope that this apology will go some way in helping the Pacific youth of today know, with certainty, that they have every right to hold their head up high, and feel confident and proud of their Pacific heritage, and in particular the sacrifices their parents and grandparents have made for Aotearoa New Zealand," she said.

She said she vividly recalled the Dawn Raids and the injustice of the treatment applied specifically to her community. 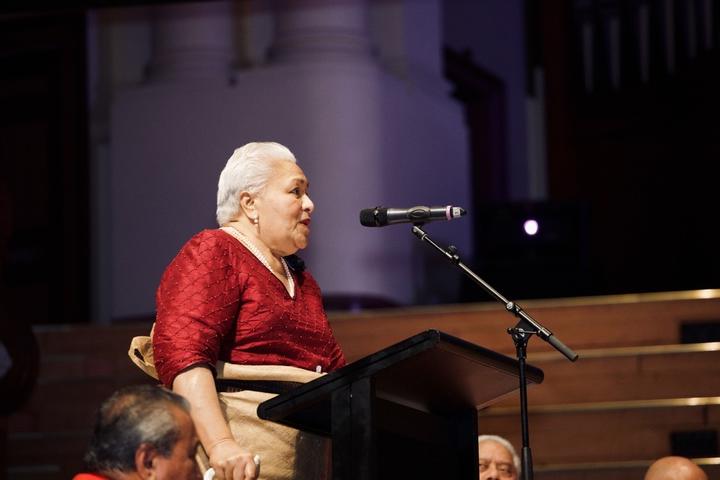 She expressed gratitude to Jacinda Ardern and her government for making the right decision to apologise and to right "the extreme inhumane and unjust treatment of the Dawn Raids era".

She said an apology was a move in the right direction. 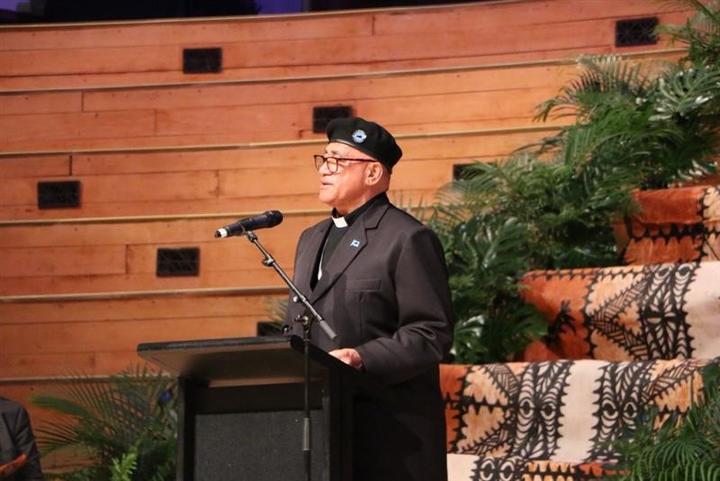 A member of the Polynesian Panthers Reverend Alex Toleafoa said they came today in peace.

He said many of the Polynesian Panthers were only 16 or 17 years old when they were standing against racism.

"Fifty years on we still continue that legacy which has led us to this time and this place."

Reverend Alex Toleafoa said they have gone into schools to help teachers and educators understand the Dawn Raids.

"A frequent response we have from students is disbelief that anything like the Dawn Raids could actually happen."

He said there is a need for more knowledge about this part of Pacific people's history.

He said a new dawn is today spreading across the nation.

A representative for the Samoan community and community leader, Toesulu Brown, said the Dawn Raids are part of New Zealand history but do not define us as a community today.

She said the future of our children can be navigated through the acknowledgement of our past history.

"Today's event can represent a new dawn, one that is full of promise for reconciliation in a genuine coming together."

Other responses included a spoken word piece from spoken word artist Marina Alefosio, the band Tone6 and the Free Church of Tonga choir and brass band.

Two Weeks of  Glory with Paralympic Sport at the  2020 Tokyo Paralympic  Games.

Weekly coverage from the Cook Islands of  Club Rugby.. Men's Women's and 7's